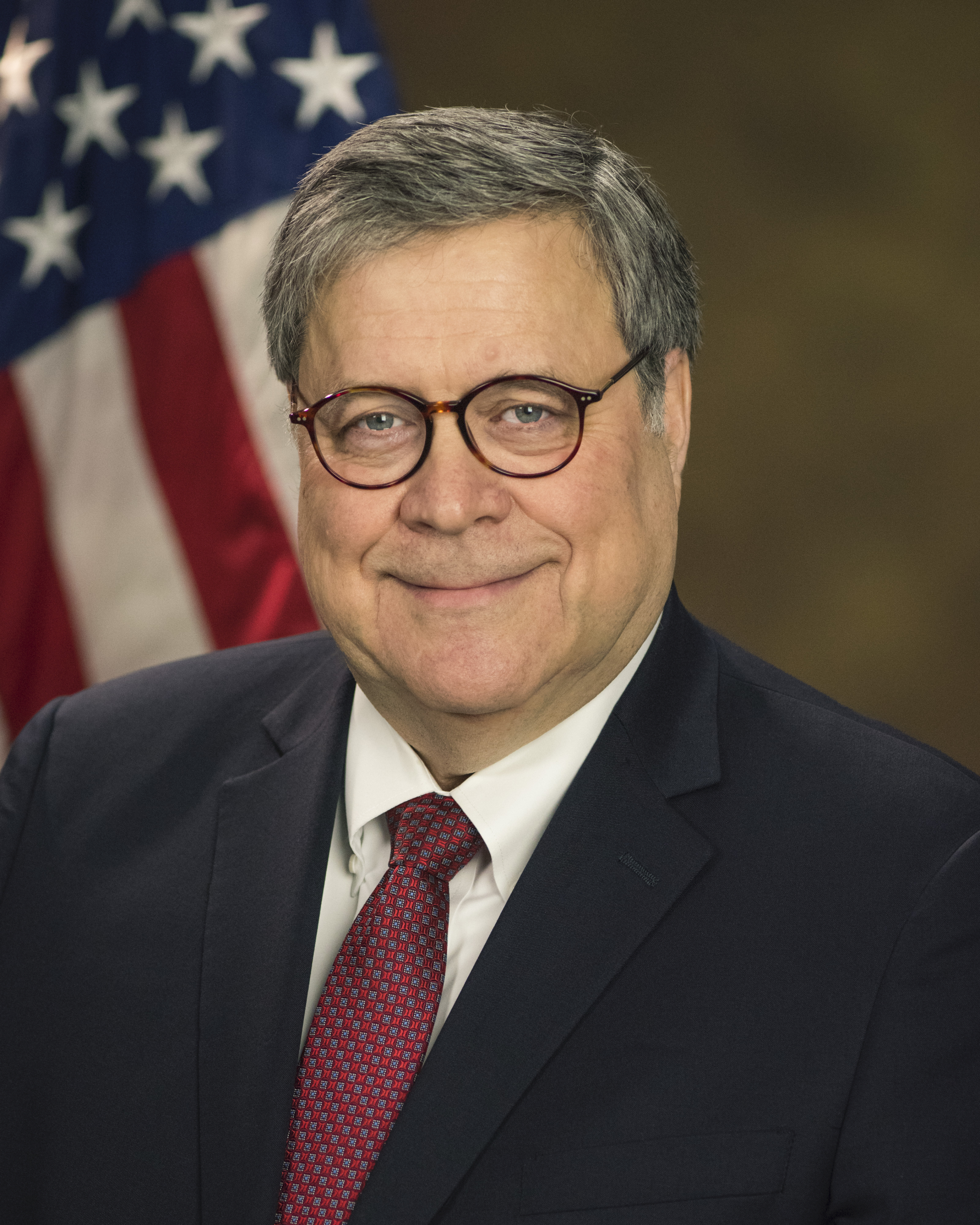 The Forum Club of the Palm Beaches will present former U.S. Attorney General William Barr on Tuesday, March 28th, at noon at the Kravis Center for the Performing Arts.

A native New Yorker, Barr earned his A.B. and M.A. degrees at Columbia University and, while working at the CIA, earned his law degree at night at George Washington University. After a prestigious judicial clerkship, Barr spent a decade practicing law at a Washington firm, interrupted by a stint in the Reagan White House.

President George H.W. Bush successively appointed Barr Assistant Attorney General, Deputy Attorney General, and finally the 77th Attorney General, where he played a key role in seminal events of that era, including the invasion of Panama, Pan Am 103, the Gulf War, the S&L crisis, and the LA riots. After that service, Barr spent 15 years as General Counsel of GTE Corporation, and its successor company, Verizon. Retiring at the end of 2008, Barr served on a number of corporate boards and consulted for corporate clients.

In late 2018, with the Trump Administration facing a possible constitutional crisis, Barr agreed to serve again as Attorney General. Taking office in February 2019, Barr resolved the Russiagate matter, and was called on to address the crime surge across America, the Mexican cartels, civil unrest, religious liberty, the pandemic, the death penalty, Big Tech, and the threat of China. Barr’s memoir, One Damn Thing After Another, published in March 2022, was a number one New York Times bestseller.

Tickets for this event will go on sale February 20.