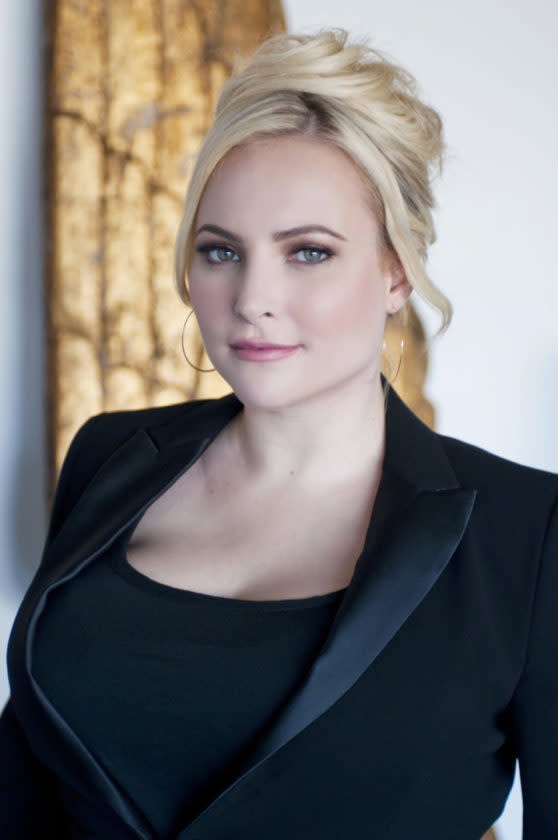 The Forum Club of the Palm Beaches will present Meghan McCain for a discussion moderated by Michael Ian Black on Tuesday, May 24, at noon at the Kravis Center for the Performing Arts.

Meghan McCain is a former co-host of ABC’s The View, which she joined in October of 2017. While at The View, the show rose to new heights earning two daytime Emmy nominations for Outstanding Entertainment Talk Show Host. As the daughter of the late Senator John McCain, Meghan has been steeped in the high-stakes political arena since childhood. Often said to possess the McCain “maverick gene,” Meghan has no qualms about saying what is on her mind, bragging that she inherited “my dad’s heartburn-inducing ability to say what he thinks.” A powerful, singular role model for women and Republicans alike, McCain passionately discusses women’s issues, social issues, and LGBTQIA equality.

Prior to joining The View, McCain was a co-host on the afternoon talk program Outnumbered on the Fox News Channel. She was also a co-host on Pivot TV’s late-night news program TakePart Live. McCain was also the creator, executive producer and host of the genre-busting docuseries Raising McCain which also aired on Pivot. 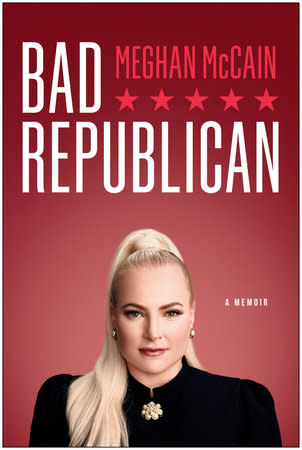 Raised in Phoenix, Arizona, McCain graduated from Columbia University  with a degree in Art History. With ambitions to pursue a career in music journalism, she completed internships at Newsweek and Saturday Night Live before joining her father’s 2008 presidential campaign where she launched a blog that gained an avid readership almost immediately (the blog received two distinguished awards in politics, The Golden Dot Award for Best Blog, and two Pollie Awards from the Association of Political and Public Affairs Professionals). She then burst onto the national media scene as a columnist for The Daily Beast and an MSNBC contributor. A New York Times best-selling author, McCain wrote and published her first book, Dirty Sexy Politics in 2010 followed by a children’s book, both of which were inspired by her time on the campaign trail during her father’s Presidential run. McCain’s third book recounts the cross-country road trip that she and liberal comedian Michael Ian Black embarked upon together in 2011. McCain’s newest book, Bad Republican, will be available for purchase on the Forum Club’s website and at the event thanks to a partnership with the Palm Beach Bookstore. 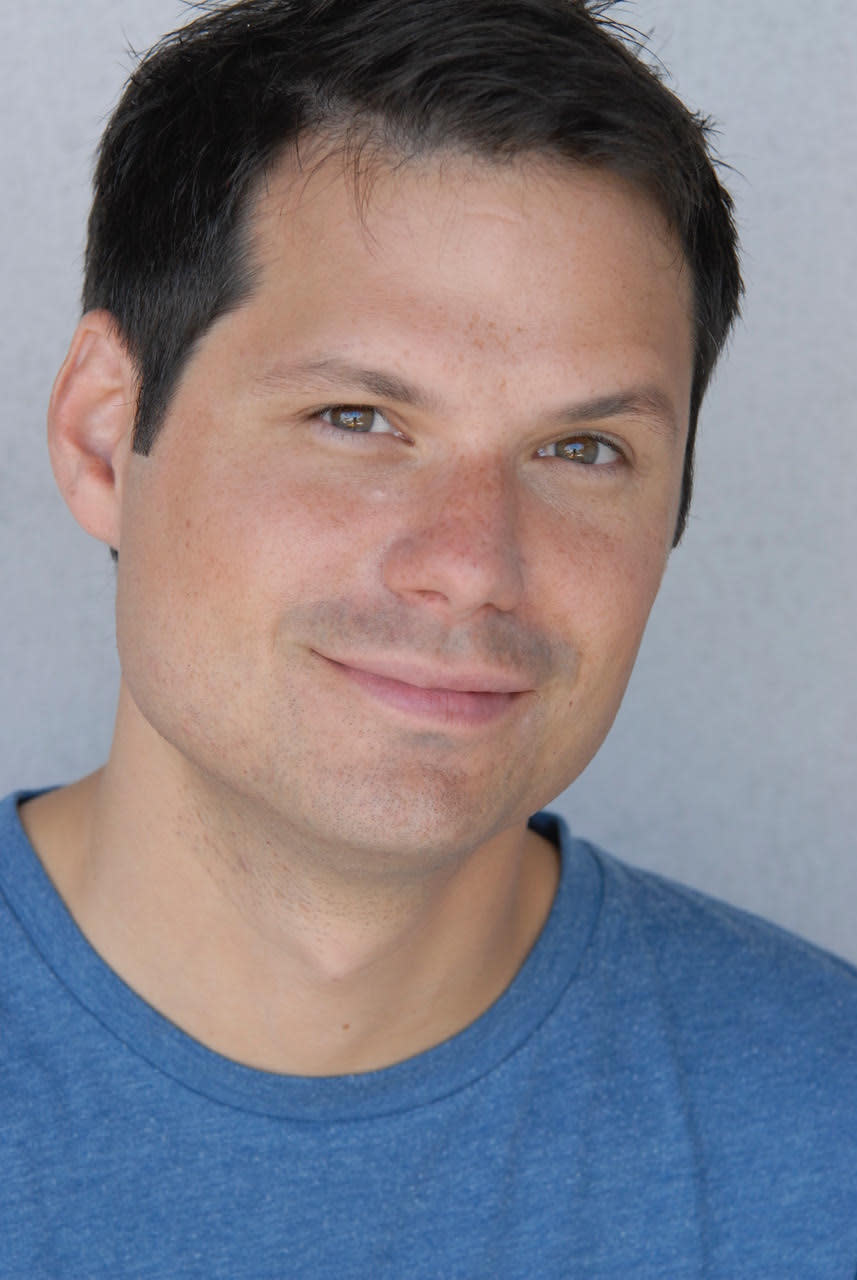 Michael Ian Black is an actor, comedian, screenwriter and author who co-founded the legendary sketch comedy group, The State. He starred in The State's hit MTV series and was later a series regular on TVLand’s The Jim Gaffigan Show, Comedy Central’s Another Period and NBC's Ed. He starred in both the cult film and Netflix series of Wet Hot American Summer. Most recently, he starred in the Netflix film, Sextuplets, recurred on The Good Fight for CBS and Insatiable for Netflix and guest starred on HBO Max's Search Party and ABC's Bless This Mess. He wrote and directed the film, Wedding Daze, and he wrote the screenplay for the David Schwimmer-directed Run Fatboy Run. Michael’s written 13 books and memoirs, including the bestseller, A Child’s First Book of Trump. He's a popular podcaster, writing and hosting How To Be Amazing, Obscure, Mike and Tom Eat Snacks with Tom Cavanagh, and Topics with Michael Showalter. Michael regularly tours the country as a stand-up comedian and has released several stand-up albums and specials.