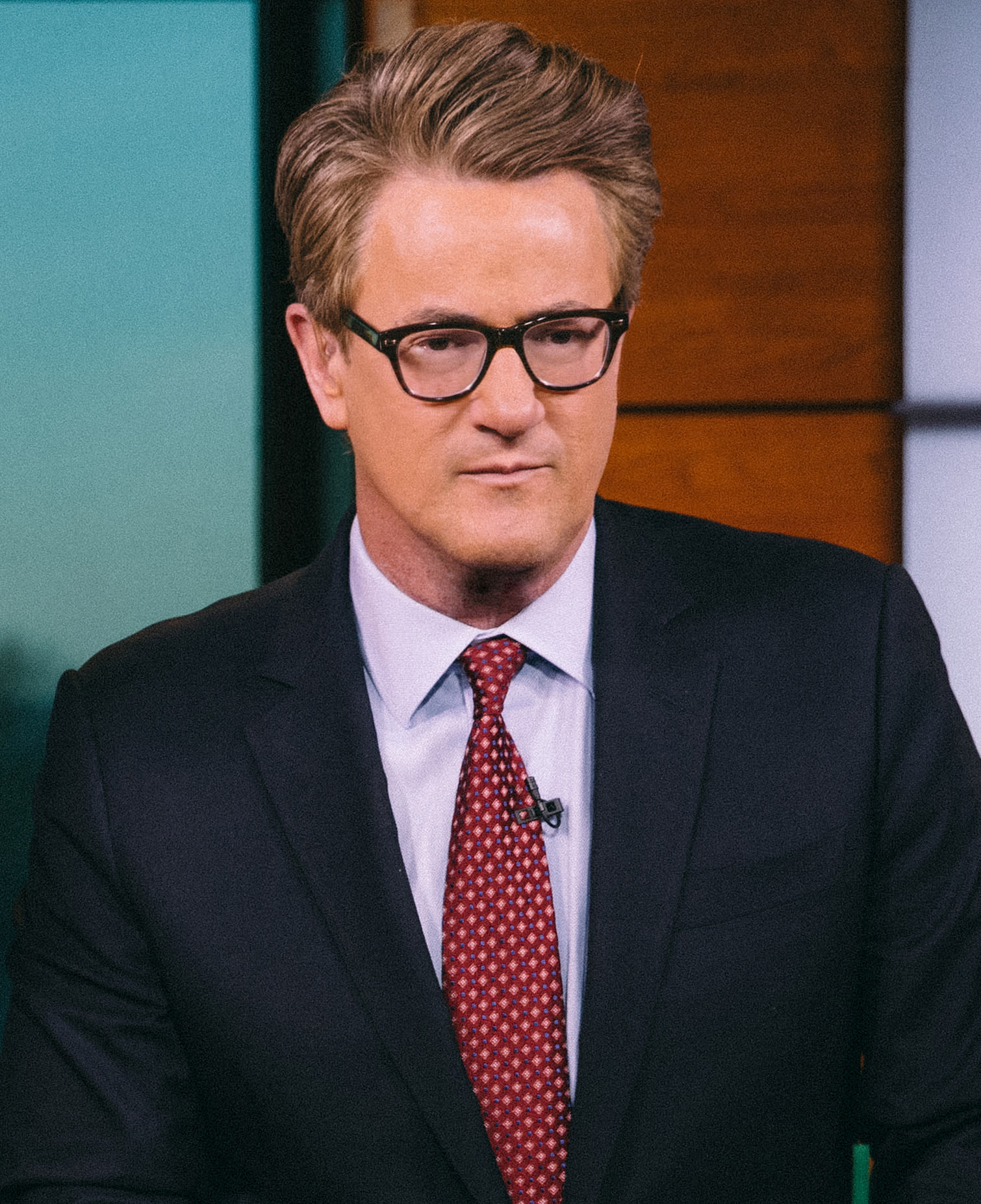 The Forum Club of the Palm Beaches will present Joe Scarborough, co-host of MSNBC’s Morning Joe, on Monday, November 14, at Noon at the Kravis Center for the Performing Arts. Just one week after the 2022 General Election, Scarborough will provide an analysis of the current political landscape and election results.

Scarborough co-hosts Morning Joe alongside Mika Brzezinski. The show starts each weekday conducting interviews with top newsmakers and discussing the day's headlines. The New York Times ranked Morning Joe as one of today’s top morning news shows, and has praised Joe and Mika's natural repartee and off-the-cuff commentary. The New Yorker also described the show as "appallingly entertaining.” In 2016, Joe, joined by co-host Mika, was inducted into the Cable Hall of Fame.

In 2022, Morning Joe celebrates 15 years on air with the debut of the show’s expansion to four hours of programming every weekday. The four-hour program now sets Morning Joe’s co-anchor team of Joe, Mika Brzezinski and Willie Geist as the longest running anchor team in cable television news programming.

Joe was named to the prestigious “Time 100” list of the world’s most influential people, and Vanity Fair named both Joe and Mika to their 2012 list of “Top Media Power Players.”

In addition to his television career, Joe is a two-time New York Times best-selling author.

Joe served as a member of Congress from 1994-2001. While in office, he was a member of the Judiciary, Armed Services, Oversight, and National Security committees.

Tickets for this event will go on sale on September 28.