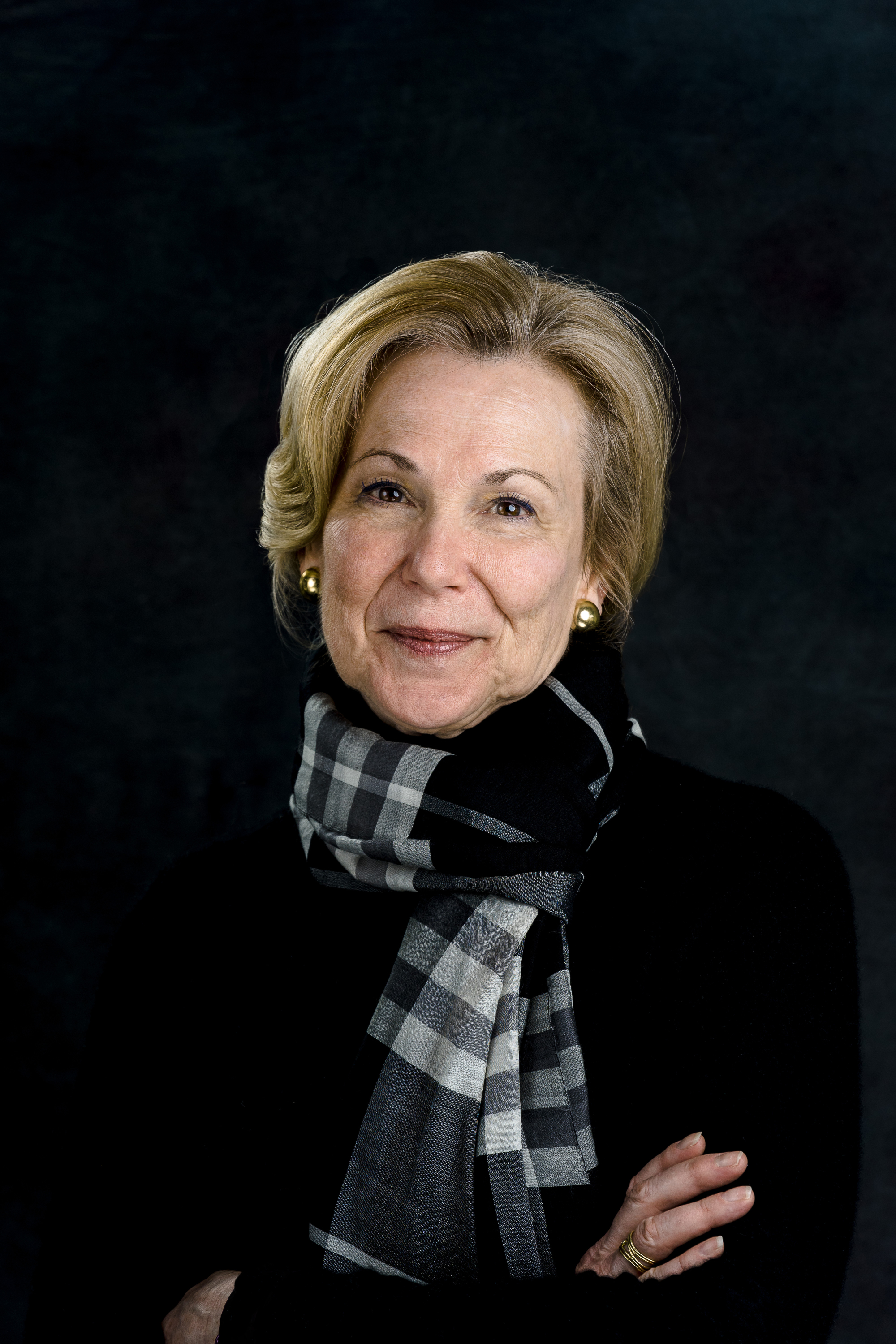 The Forum Club of the Palm Beaches will present former White House Coronavirus Response Coordinator Dr. Deborah L. Birx, M.D. on Monday, May 16, at noon at the Kravis Center for the Performing Arts.

Deborah L. Birx, M.D. is a world-renowned medical expert and leader whose long career has focused on clinical and basic immunology, infectious disease, pandemic preparedness, vaccine research, and global health. Her career began with serving the United States as an Army Colonel, and later turned into running some of the most high-profile and influential programs at the U.S. Centers for Disease Control and Prevention (CDC) and U.S. Department of State.

Most recently, Dr. Birx served as the White House Coronavirus Response Coordinator where she used complex data integration to drive decision making, providing recommendations to Vice President Michael Pence and working closely with state officials across the country to provide state-specific advice and guidance. In 2014, Deborah Birx became an Ambassador-at-Large when she assumed the role of the Coordinator of the United States Government Activities to Combat HIV/AIDS. As the U.S. Global AIDS Coordinator, she oversaw the $6 billion annual budget of the U.S. President’s Emergency Plan for AIDS Relief (PEPFAR), the largest commitment by any nation to combat a single disease in history. She also managed all U.S. Government engagement with the Global Fund to Fight AIDS, Tuberculosis, and Malaria.

Dr. Birx began her career with the Department of Defense (DoD) in 1985 as a military-trained clinician in immunology, focusing on HIV/AIDS vaccine research. She progressed to serve as the Director of the U.S. Military HIV Research Program (USMHRP) at the Walter Reed Army Institute of Research from 1996-2005. Dr. Birx lead one of the most influential HIV vaccine trials in history (known as RV 144 or the Thai trial), which provided the first supporting evidence of any vaccine’s potential effectiveness in preventing HIV infection. Then known as Colonel Birx, she was awarded two prestigious U.S. Meritorious Service Medals and the Legion of Merit Award for her groundbreaking research, leadership and management skills during her tenure at the DoD.

From 2005-2014, Dr. Birx served as Director of CDC's Division of Global HIV/AIDS (DGHA) in the CDC Center for Global Health. As DGHA Director, she led the implementation of CDC’s PEPFAR programs around the world. Deborah Birx was responsible for all of the agency's global HIV/AIDS activities, including providing oversight to more than 1,900 staff and more than 50 country and regional offices in Africa, Asia, the Caribbean, and Latin America. Recognized for her distinguished and dedicated commitment to building local capacity and strengthening quality laboratory health services and systems in Africa, in 2011, Dr. Birx received a Lifetime Achievement Award from the African Society for Laboratory Medicine. In 2014, CDC honored her leadership in advancing the agency’s HIV/AIDS response with the highly prestigious William C. Watson, Jr. Medal of Excellence. 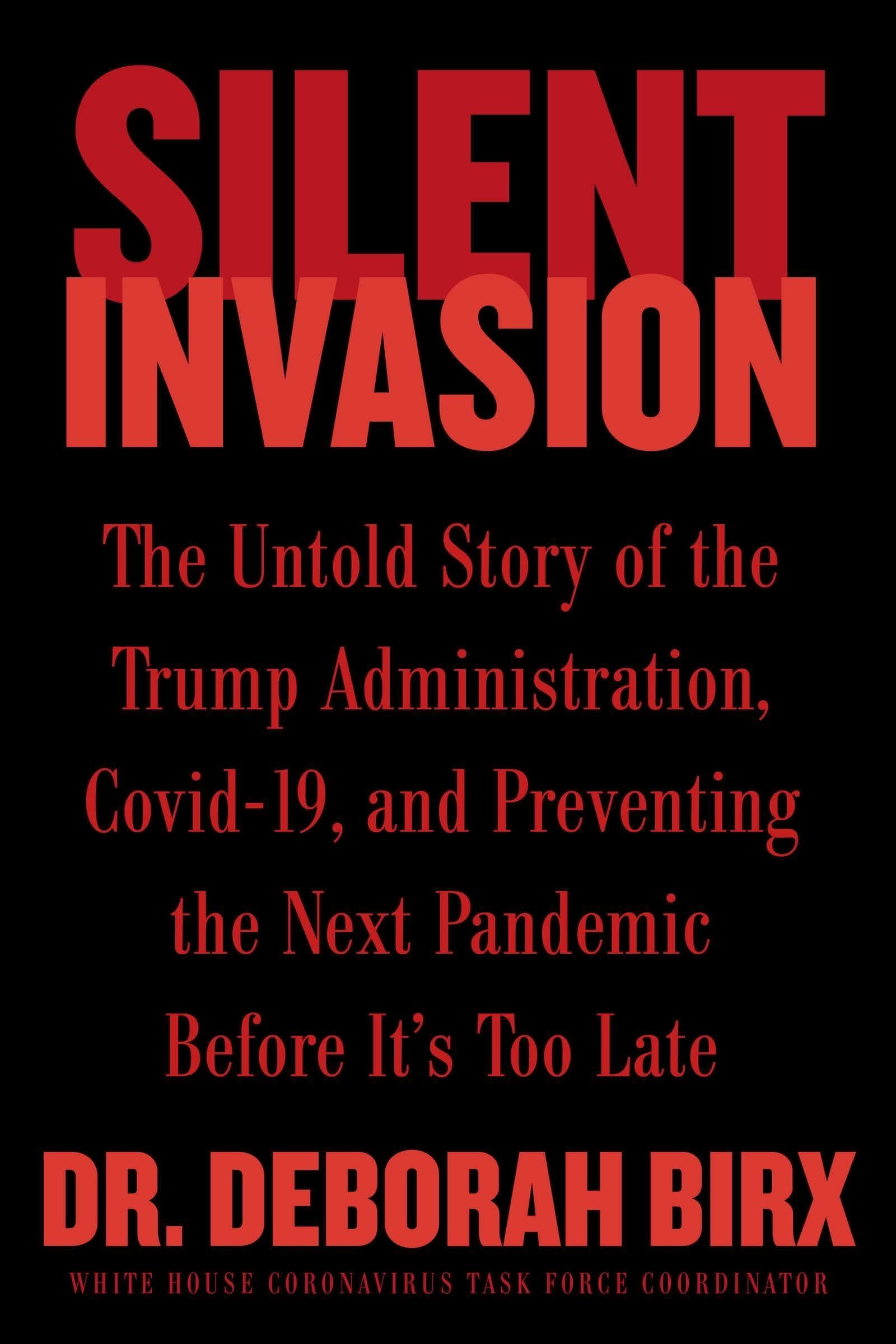 Dr. Birx has published over 230 manuscripts in peer-reviewed journals, authored nearly a dozen chapters in scientific publications, as well as developed and patented vaccines. She received her medical degree from the Hershey School of Medicine, Pennsylvania State University, and trained in internal medicine and basic and clinical immunology at the Walter Reed Army Medical Center and the National Institutes of Health.

Copies of Dr. Birx's book, Silent Invasion: The Untold Story of the Trump Administration, Covid-19, and Preventing the Next Pandemic Before It's Too Late, may be purchased during online checkout and at the event through a special partnership with the Palm Beach Bookstore. Booksigning to follow the program.