Topic: "Working Together" Leadership and Management System to Create Value for All the Stakeholders and the Greater Good 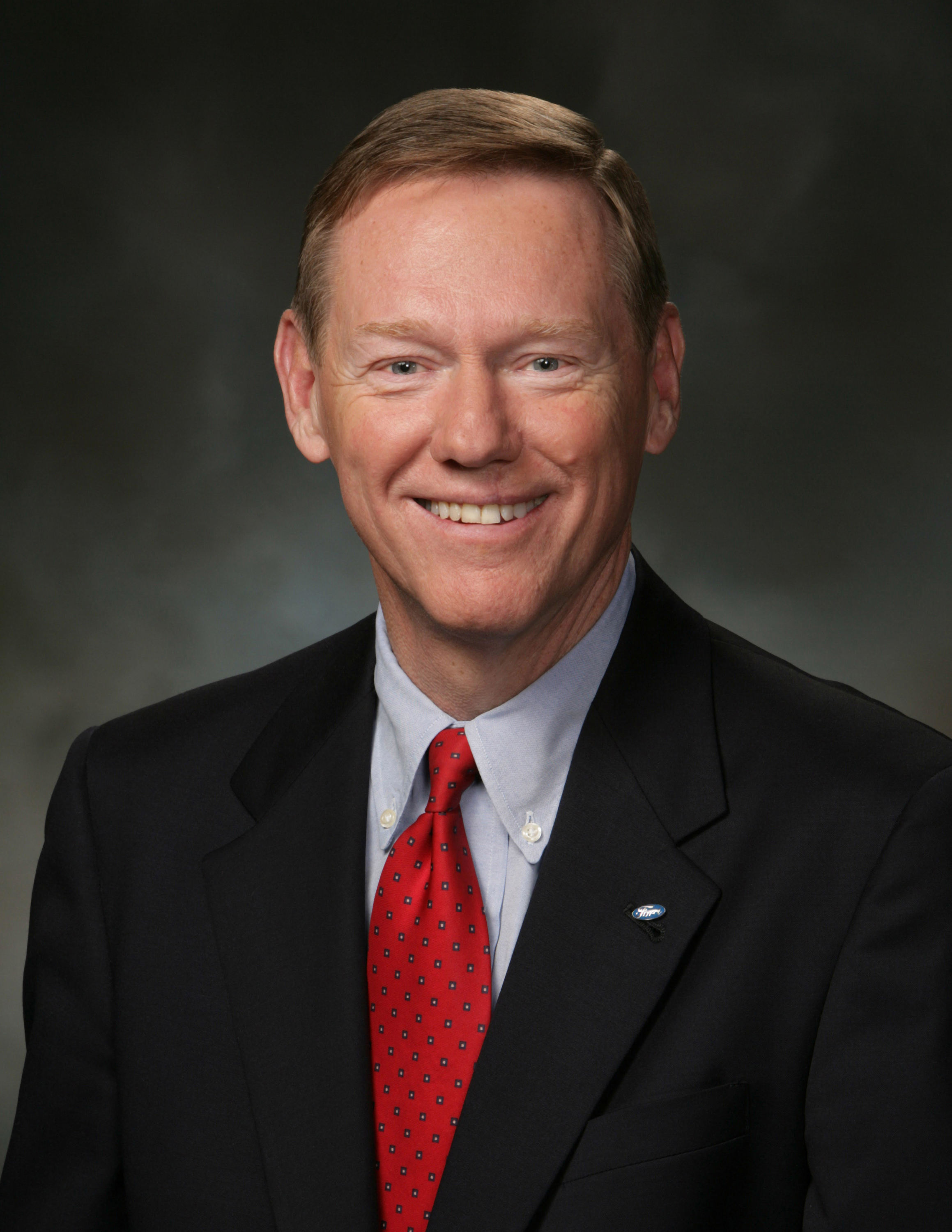 The Forum Club of the Palm Beaches will present Alan Mulally on Tuesday, January 24, at Noon at the Kravis Center for the Performing Arts. Alan Mulally served as President and Chief Executive Officer of the Ford Motor Company and as a member of Ford’s Board of Directors from 2006 - 2014.Mulally led Ford’s transformation into one of the world’s leading automobile companies and the #1 automobile brand in the United States. He guided Ford in working together on a compelling vision, comprehensive strategy, and implementation of the One Ford plan to deliver profitable growth for all of the company’s stakeholders.Prior to joining Ford, Mulally served as Executive Vice President of the Boeing Company, President and CEO of Boeing Commercial Airplanes, and President of Boeing Information, Space and Defense Systems from 1969 - 2006.Throughout his career, Mulally has been recognized for his contributions, industry leadership and service, including being named #3 on Fortune’s “World’s Greatest Leaders,” one of the 30 “World’s Best CEO’s” by Barrons’ magazine, one of “The World’s Most influential People” by Time magazine, “Chief Executive of the Year” by Chief Executive magazine, and the Leader of the Future by the Frances Hesselbein Leadership Institute in 2006.He was also honored with the American Society for Quality’s medal for excellence in executive leadership, the Automotive Executive of the Year and the Thomas Edison Achievement Award. Mulally is a Museum of Flight Pathfinder and a member of the Automobile Hall of Fame.Mulally previously served on President Obama’s United States Export Council. He served as co-chairman of the Washington Competitiveness Council and has served on the advisory boards of the National Aeronautics and Space Administration, the University of Washington, the University of Kansas, the Massachusetts Institute of Technology, and the United States Air Force Scientific Advisory Board. Mulally has also served as President of the American Institute of Aeronautics and Astronautics and as Chairman of the Board of Governors of the Aerospace Industries Association. Mulally is a member of the United States National Academy of Engineering and a fellow of England’s Royal Academy of Engineering.Mulally currently serves on the board of directors of Google, Carbon 3D and the Mayo Clinic. Mulally holds Bachelor and Master of Science degrees in Aeronautical and Astronautical Engineering from the University of Kansas, and a Masters in Management from the Massachusetts Institute of Technology as an Alfred P. Sloan Fellow.

Last month, Eric Lindner launched The Engine Under the Hood: The Power of Princpled Leadership on Substack. The series examines the consistently and conscientiously applied principles that drive some of the world's greatest leaders, including Alan Mulally.

With 25 years experience in business, Lindner is also the author of Hospice Voices: Lessons for Living at the End of Life and Tiger in the Sea: The Ditching of Flying Tiger 923 and the Desperate Struggle for Survival. The Washington, D.C. native is also a professor at Georgetown University, teaching "Ethics in Action" since 2015.

Lindner has a BBA from George Washington, and an MBA and JD from the University of Chicago, where he worked as the research assistant to former law school dean Norval Morris, while being mentored across The Midway by the 1982 Nobel laureate, George Stigler.